How it all started

In 2006, together with a group of friends, Joanne Noordink went on a working holiday to Uganda through an organisation called Livingstone. With this group she worked as a volunteer at a project involving an orphanage and a school called Jireh Children Centre in Ndegeya near Masaka. 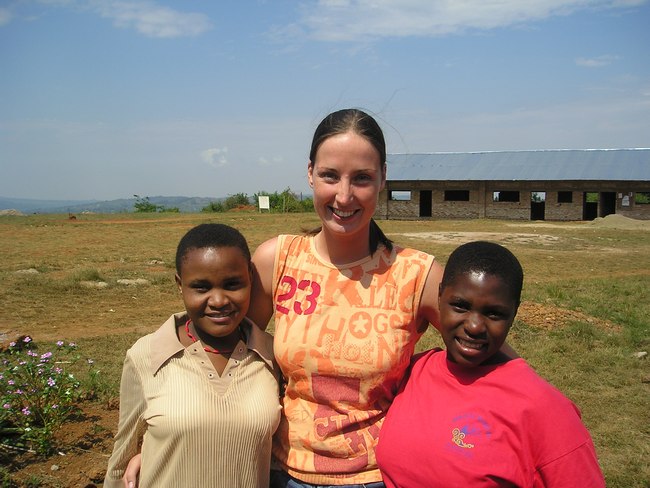 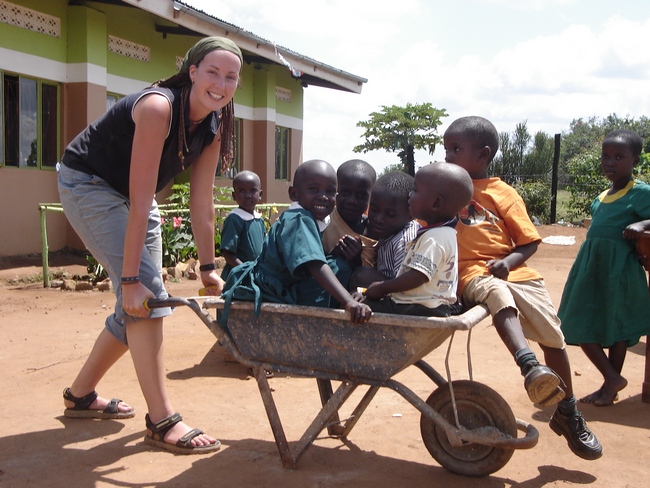 When Joanne returned to Holland after three weeks it was clear to her and us that she wasn’t done working in Uganda yet. There was still so much to do and she found out that she could improve the lives of the underpriviliged with hardly any means at all. That’s why she returned as a volunteer to the same project for six months in 2007. She met many people there who she came to love. She stimulated children to go to school and she paid the schoolfees for those children whose parents couldn’t afford to do so.

After these six months Joanne realized that she could help these people better by returning to Holland to find a job and sponsors and organize help from Holland. Fortunately she had friends and colleagues who helped her raising funds sothat she could keep on paying the schoolfees for the six children in Ndegeya.
In the meantime Joanne had founded the Mukwano foundation with some friends. The aim of this foundation was to start a project in the south-west of Uganda (Buhweju district). Joanne continued sponsoring the six children in Ndegeya on her own.

In December Joanne was murdered, her wonderful life full of ideals, plans and dreams ended suddenly. She was only 27 years old but in her short life she came to mean a lot to many people. The Joanne Foundation will continue her life’s work and her dream to improve the situation of the underpriviliged people in Ndegeya, Uganda.