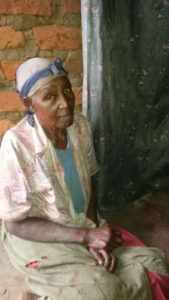 The corona virus has the world in its grip, also Uganda. The government has taken very strict precautionary measures and the country is in lockdown.
Public life has come to a stand still: churches and schools are closed, as are the borders. Public transport is banned and people are not allowed to use their own cars. Only hospital transport is allowed.
There is also a curfew and the streets are empty. The Ugandan people are very afraid, especially because the government cracks down on people who do not follow their rules.
Because many people in Ndegeya do not hear the news, Apollo has translated the government measures in English and Luganda and has given them to people in the village.
Because of the lockdown many people have lost their jobs and their income. As in many African countries people earn money in the so-called informal economy, they sell vegetables and other goods on markets hoping to be able to buy food for their eveningmeal. This is not possible anymore. Children who are in boarding at school are at home now so there are more mouths to feed for the parents.
Foodprices have increased and people are starving. The fear of starving is greater than the fear of getting infected by the coronavirus.
The Joanne Foundation is doing everything in its power to help the, especially elderly, people in Ndegeya. 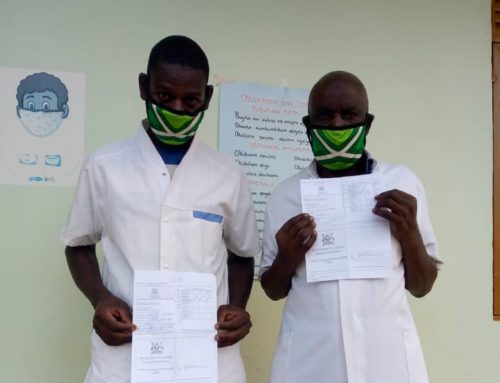 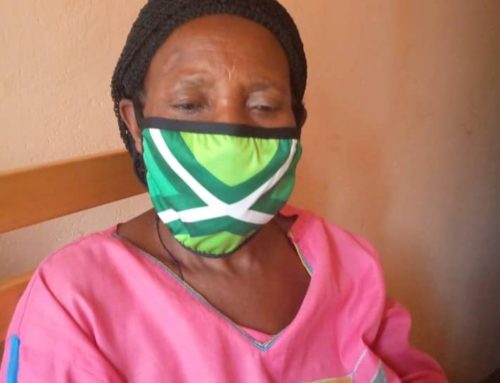 Masks with the Achterhoek flag Gallery

Masks with the Achterhoek flag 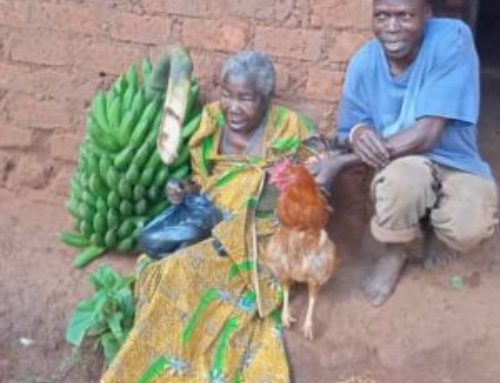 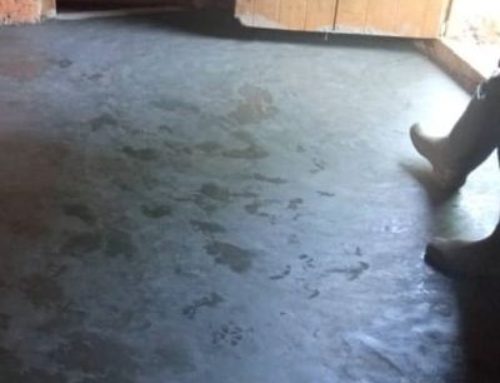 A new floor for Nalango Gallery

A new floor for Nalango 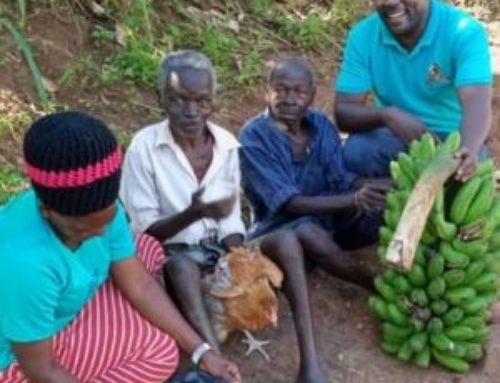