A beautiful name for a simple villageschool among the bananaplantations in Mateete, a small village thirty kilometers north of Masaka. The school is known as a good school mainly because of the enthousiastic and motivated teachers. In 2014, when we visited the school for the first time, we were very worried about the bad conditions inwhich the teachers and students had to work.
There was no furniture so all the students sat on the floor. In each classroom there were many students so there was hardly any room to put their notebooks. There were no adequate blackboards. All in all, the conditions to teach were really bad. The Joanne Foundation was very concerned about the situation at this school and we helped them financially to improve the working conditions. 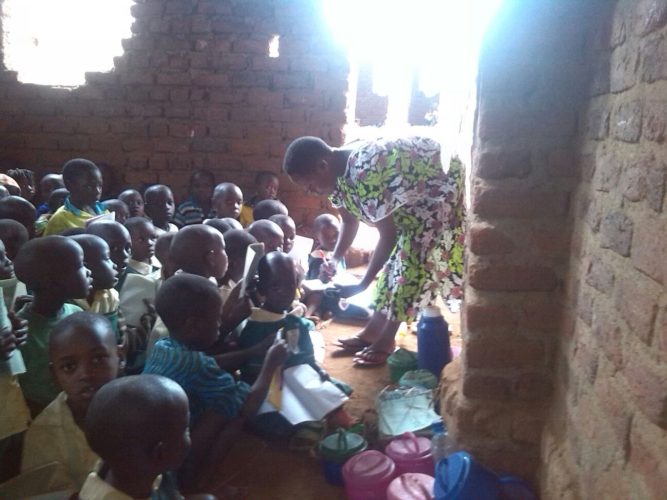 In the period between 2014 and 2018 the Joanne Foundation was able to realise the following improvements:
We provided eight classrooms with concrete floors and proper blackboards.
The local carpenter was asked to make 120 desks, an enormous improvement for teachers and students 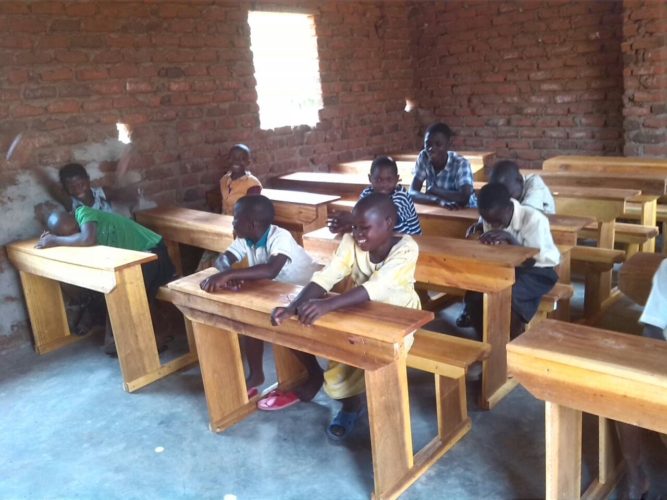 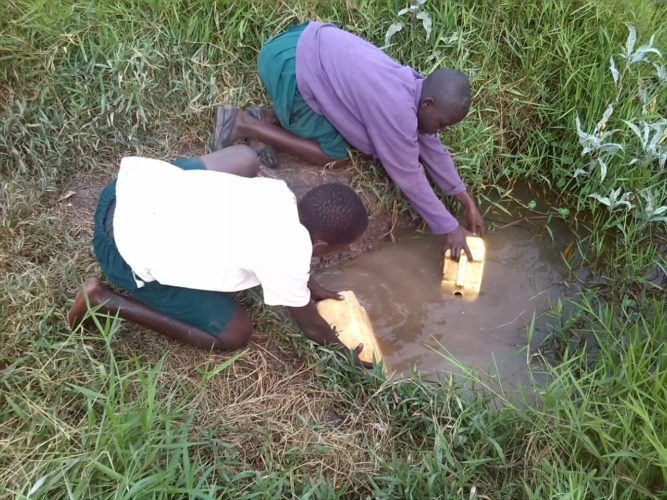 There was no water supply at school and twice a day the students had to walk a few hours to collect water from the nearest swamp. A swamp where also cattle came to drink and contaminate the water. Due to this contamination the students ran a huge risk of becoming seriously ill. For this reason the Joanne Foundation helped the school to set up their own water supply. Gutters were attached to the roofs and a 10.000 liter tank was installed. 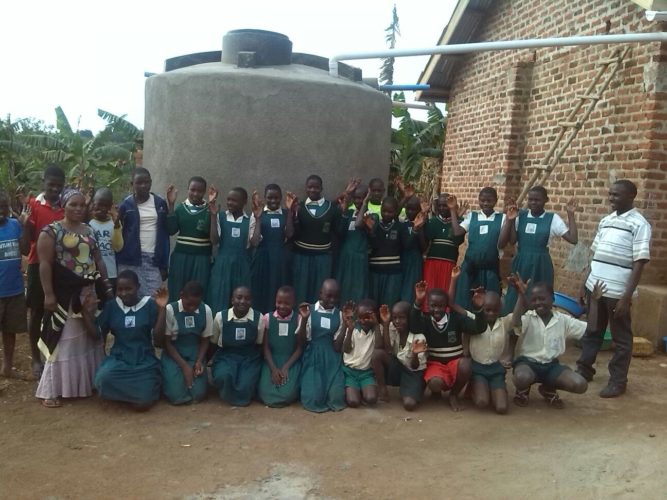 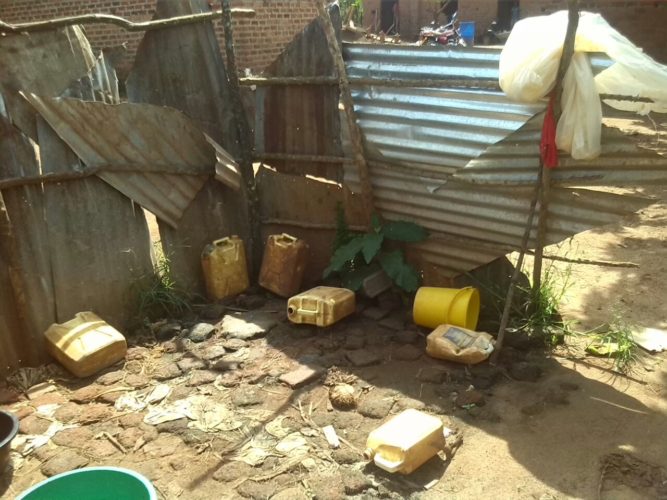 The washrooms were also in a very bad condition, it consisted of a few corrugated boards and a few buckets. Thanks to our sponsors, adequate washrooms could be built in 2016 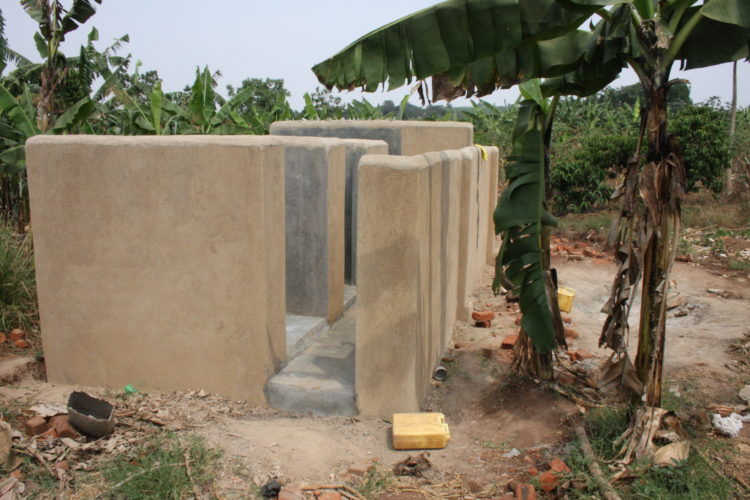 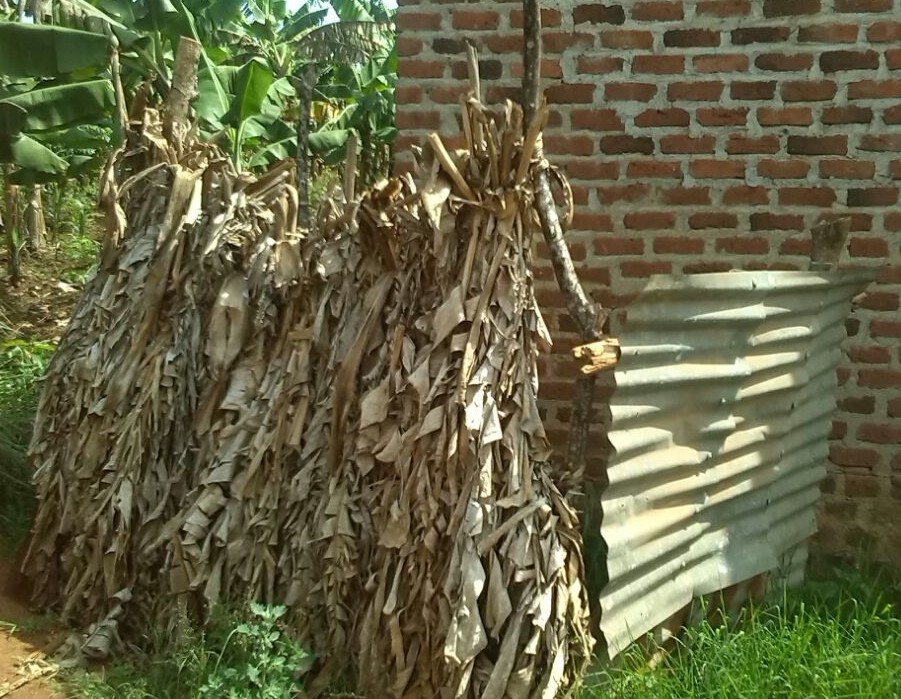 In 2017 we received some worrying information after the healthinspector had visited the school. There were only five latrines for the 600 students, not enough ofcourse and besides the latrines weren’t deep enough so they were full, the smell was awful. An added problem was that these old latrines were too close to the watertank and the dormitories. The healthinspector told the principal that, unless he improved this sitution, he would close the school. Thanks to some wonderful donations received from some sponsors we were able to build 16 latrines, eight for the girls and eight fo rhe boys. The health inspector was deeply impressed and decided not to close the school! 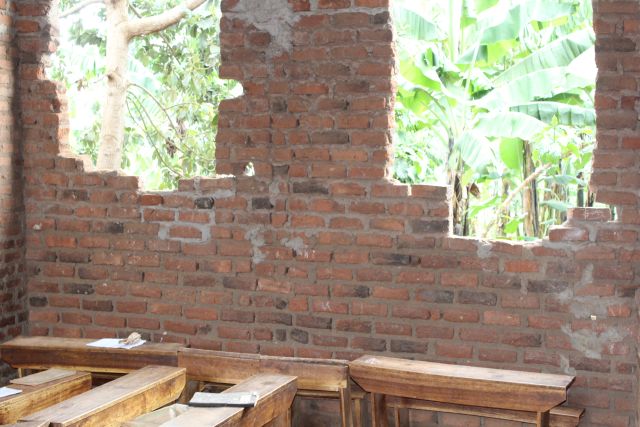 At the end of 2017 the principal of the school told us about the very unsafe situation at his school: one of the buildings showed a number of technical defects. During the building of his school not enough cement and too much sand was used resulting in the crumbling down of the walls in classrooms where children were taught. In 2018 we had enough money to help them repair the schoolbuilding and now 600 students receive their lessons in a safe environment. 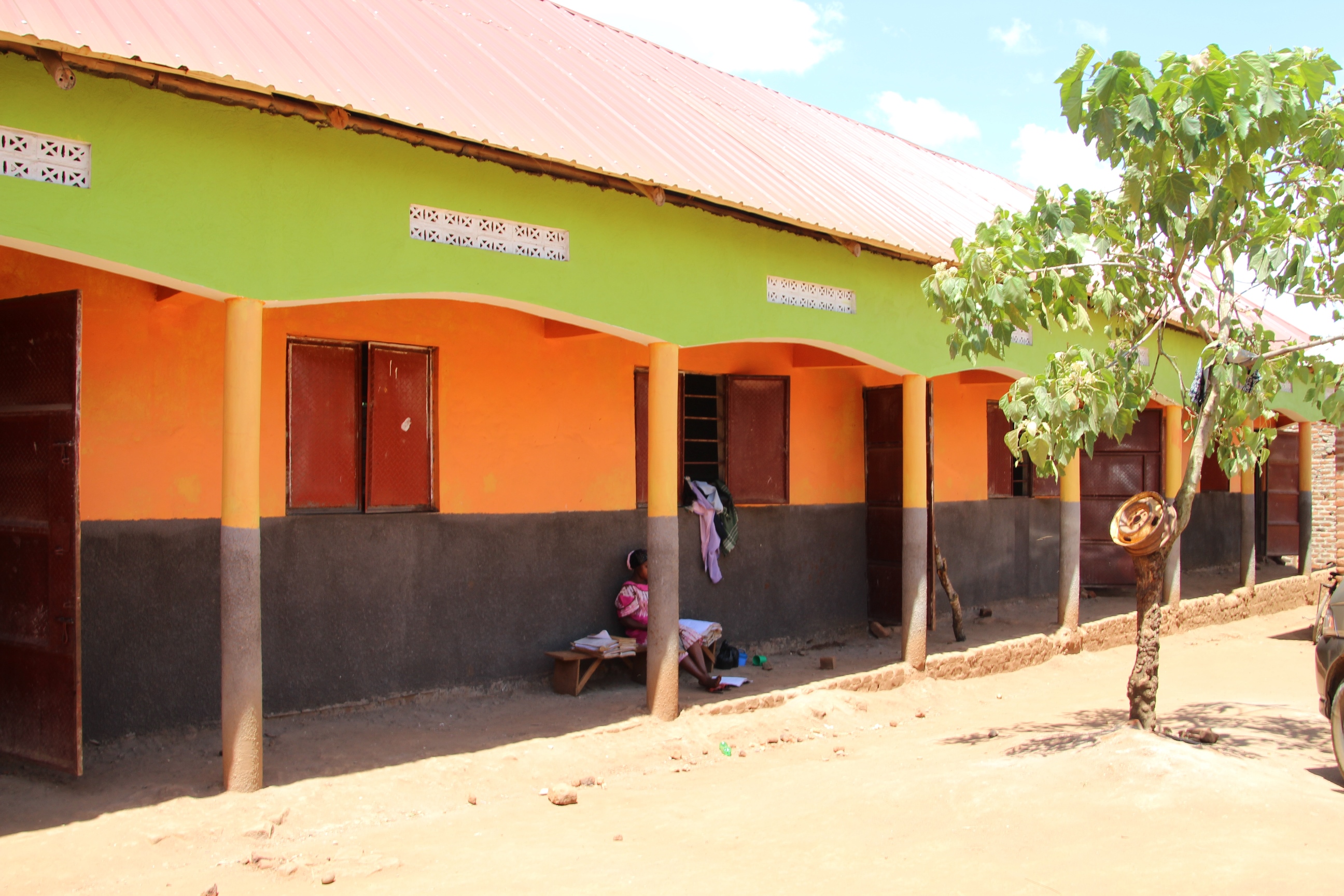 At the Little Stars School construction mistakes have been made resulting in an unsafe situation. The walls were slowly crumbling down and the bricks fell on the floor. The [...]

Good news about the latrines at the Little Stars School

Last year the health inspector threatened to close down the Little Stars School if the old latrines were not closed and new ones built. There weren’t enough latrines (only [...]

Waterproject of the Little Stars School

Because of the draught the students of the Little Stars School (the school of Miracle, Agape and Tendo) have to walk a longer distance to collect water. They collect [...]